You are here: Home / Life / at Home / Embroidery for Remembering

I can vividly remember when John drew this picture. We were sitting together on his little red couch in his room and he had his little yellow lap table over his little legs. He was 3 at the time and he was drawing and telling me all about his drawings. He drew several pictures, all of them with family members. He drew a nice one of his paternal grandparents. A few months later, I decided to trace the image onto cotton and outline it in the colors he used with embroidery thread. Then I bordered it with two rows of “markers” and two long “pencils” on the side. After that, I quilted it with echo lines. 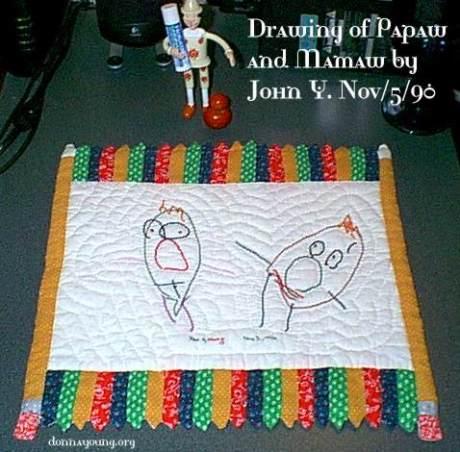 The image below shows the children around the time the picture was drawn, the red couch and the yellow lap table. They are playing in the living room (John called the room, “lemming loom”), and they are having a great time as usual. 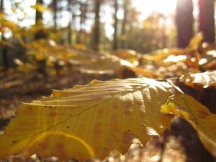 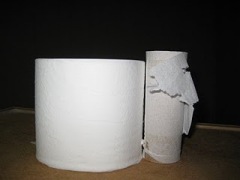