Because I am a rookie leek grower and I do not know any better, I have shifted the trench walls over against the plants further burying (blanching) them. Maybe it was a good move, maybe it wasn’t. The layer of mulch that I had spread became mixed with dirt in the process. That should be a good for the leeks, but remember, I am a rookie leek grower. I seem to remember reading that leeks like organic matter in their dirt. We’ll see.

The leek bed is now flat. The hills from making the trenches are gone. 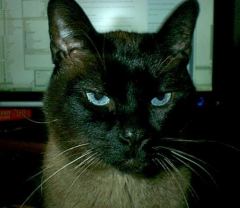 I am having problems working. The … END_OF_DOCUMENT_TOKEN_TO_BE_REPLACED 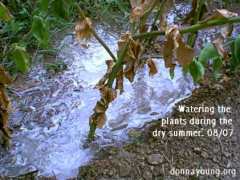 The summer was very dry in this part of … END_OF_DOCUMENT_TOKEN_TO_BE_REPLACED 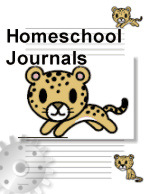