You are here: Home / Life / Garden / Vegetables / Onions and Herbs

Have you ever grown onions? I have a few times, not many. The hardest part of growing onions is keeping the weeds out. Onions are set close together, only 4 inches apart, and weeds can weave their tough little roots throughout the onion roots and if you are not careful, you will pull up your onions with the weeds.

Onions can be bought in “sets,” which is how I bought mine. I bought two bundles, which was more than I needed, but I wasn’t exactly on top of my game when I was shopping the other day. I also bought a rosemary plant [I like rosemary in tea] and cilantro, two different kinds of hot pepper plants, and four sage plants.

I like sage tea, just sage, nothing else in it. My old sage plant has been blooming for the past two years and not making many leaves, so I had to buy new plants. Last year, I tried growing sage from seed, but something kept eating the tiny cotyledons.

Cilantro is an interesting plant. I don’t like how it tastes, but it seems necessary as an ingredient for some dishes that my family likes. I dried cilantro last year and although I had read somewhere that cilantro isn’t good dried, it didn’t seem to matter. I used most of the dried cilantro in fajitas seasoning mix.

That brings me to another reason why cilantro is interesting– after cilantro blooms, it is worthless as a leafy herb, however; the blooms become seeds and the seeds of cilantro are called coriander. Last year, I gathered and roasted the coriander seeds. Coriander is another ingredient in the fajitas seasoning mix. 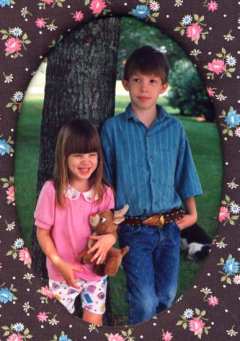