This is my second TOC Planner layout for the elementary or pre-junior high books that are published by Apologia Educational Ministries, Inc and authored by Jeannie Fulbright. I had previously made the layout as shown in the TOC Planner article but I had doubts that the first layout would work well for this particular curriculum. I was not sure if the second layout idea was a good one either, so I bought one of Jeannie Fulbright’s books. While reading it, I decided that the second idea was the better one. Today I started on the new design. It is not exactly how I had envisioned the planner, but it is close.

Edited to say that the TOC Planners for Jeannie Fulbright’s books are finished and can be found at:
TOC Planners

I am starting work on the V Planner V3 … END_OF_DOCUMENT_TOKEN_TO_BE_REPLACED 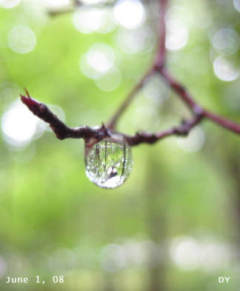 Early today and last night, we had … END_OF_DOCUMENT_TOKEN_TO_BE_REPLACED