This is a worksheet activity for beginning dictionary skills. The files 1-14 are to be used to practice beginning alphabetical order. Some of the worksheets are dot-to-dot style, some are a maze/path style, and one is a type in which your child finds groups.

I would say that these worksheets are for children who are between 3-8 years old, depending on whether or not they have learned the names of the letters, can point to any letter and say its name, and is able to recite the alphabet song.

I taught my children the names of the letters in the alphabet using an "ABC" book. There are several "ABC" books to choose from. We used Dr. Seuss's ABC.

During that time, and for years after, I kept letters available to my children. We had magnetic letters on the refrigerator and letters that came on a special magnetic board that had a space for each letter.

Gift Tags
Make Gift Tags = rectangles + to + from; it's not rocket science

How to use the Char Planner - V Planners that use "CHAR" 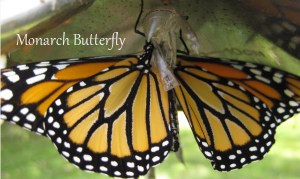